Have you ever walked into a bookstore and sighed in contentment? You are surrounded by thousands of stories from authors’ imagination. What to read?  You are spoilt for choice on almost any subject you could possibly think of.  Here are a few books you might consider adding to your reading list.

This modern-day classic tells the story of a young shepherd boy, Santiago, who decides to go on a journey to Egypt after a recurring dream of finding a great treasure there.  The story is intriguing, and you find yourself cheering for the young boy, hoping he’d find what he’s looking for.  He meets interesting characters along the way, each one carrying a message to continue his quest.  Santiago’s journey eventually leads him to his destiny.  The constant theme and reminder of the book is to chase your dreams, to follow your heart, no matter how impossible it seems.

If you believe in past lives, this book is a must-read.  It is a love story of soul mates reunited and about the power of love that survives lifetimes.  The book reveals the enchanting story of two strangers, Elizabeth and Pedro who are patients of Dr. Weiss. Their amazing love story, having survived lifetimes, is revealed through regression. Ultimately the book is reassurance that all of us have a soul mate who we have loved in past incarnations and awaits us to reunite in the future.   The message is clear:  you are never alone; you are always loved.

Zelda la Grange grew up in South Africa as a white Afrikaner who supported the rules of segregation. After the abolishment of Apartheid, she became Nelson Mandela’s trusted assistant and grows to cherish the man she’d been taught was the enemy.  The book chronicles their first meeting when Madiba addressed her in Afrikaans and how their bond grew to surpass that of mere employer and employee.   She talks about his life while in office as well as when he stepped down as the first democratically elected president of South Africa.  Her observations while working and travelling with Madiba and how he interacted with heads of state, celebrities and the man/women in the streets are truly an eye-opener and confirmation once again about the sheer magic we will always associate with the special son of Africa.

Citadel is the mesmerising story of a group of exceptional women playing off in France during WWII.  We are introduced to a group of determined women who decide to fight alongside the French Resistance and showing remarkable daring and courage in their fight to save their homeland. In Carcassonne, a colourful and historic village nestled deep in the Pyrenees Mountains, this group of courageous women are engaged in a lethal battle against their enemies.  Like their ancestors fighting the Northern invaders, this group of woman – code-named Citadel – fight to liberate their home from the Nazi’s.  Their missions include the smuggling refugees over the mountains into neutral territory and sabotaging the German invaders at every opportunity.  These women also protect an ancient secret that, if discovered by the enemy, could change the course of history.  Citadel is a story of heart-stopping action, haunting mystery and is also a story of love, friendship, faith, heroism and danger.  It is a tale of a group of extraordinary women who dared the impossible, to survive.

Judy:  a Dog In a Million – Damien Lewis

This uplifting book tells the heroic story of an English Pointer, Judy, who gave hope and helped her human family during the atrocities of war.  Judy, rescued as a puppy in Japan, became a British gunboat mascot and quickly endeared herself to her shipmates.  She bravely fought off sharks and when their ship was torpedoed by the Japanese, she dragged several men to safety.  When these soldiers were taken prisoner by the Japanese army to work on the Sumatran railway line, Judy was there with them.  The excesses of the prison guards are a harrowing read, but there is a thread of hope and tenacity as the canine companion fought off the brutality of the prison guards.  Her acts brought salvation and hope to a group of ragtag men, barely clinging to life.  Judy has the honour of being the only animal POW held captive during WWII.  For her bravery and courage, she was awarded the Dickin Medal, the animals’ Victoria Cross.

That’s the thing about books: It is a magic portal to another dimension. 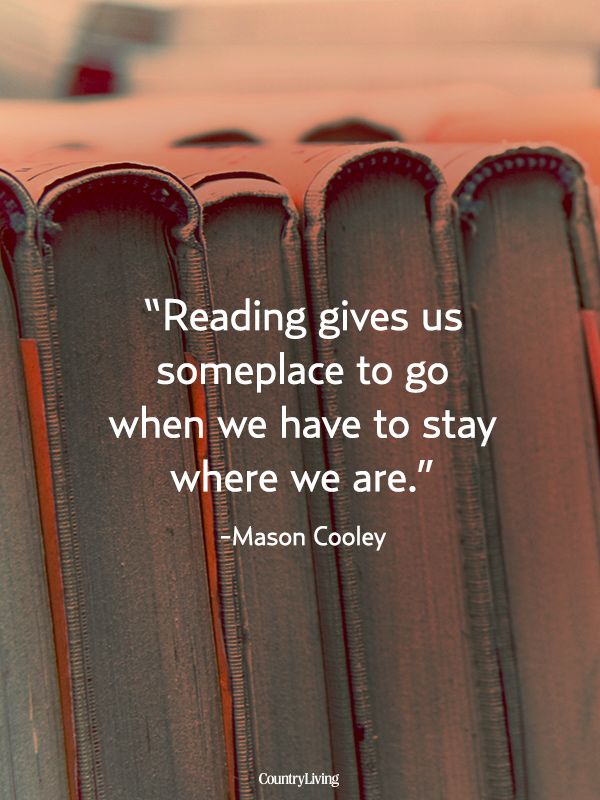